There is no refund for bookings made after the 1st of March.

IMPORTANT!: Due to changes in regulations of Auschwitz Birkenau Museum, we strongly recommend booking the tour in advance (at least 30 days). Last-minute (1-4 weeks in advance) bookings will be unavailable or highly limited

UNESCO listed Auschwitz Museum and Birkenau is located in Oświęcim and it is one of the most significant places in Europe. It is the symbol of the Holocaust, one of the greatest crimes against humanity in world history. Today, the site of the camp serves as Auschwitz-Birkenau National Museum in Oświęcim is covering 191 ha: 20 ha in Auschwitz I and 171 ha in Auschwitz II. Now available for everyday visits, through professionally guided tour directly from Krakow’s city center.

Your guide will awaken your interest for 3.5 hours and you will visit both concentration camps (KL Auschwitz and KL Birkenau) along with exhibitions in remaining prison blocks, prisoner rooms, death wall, the gas chambers, crematoria buildings, remaining barracks, railway ramp in Birkenau and as well as many other original objects presenting everyday camp reality and treatment of imprisoned people. 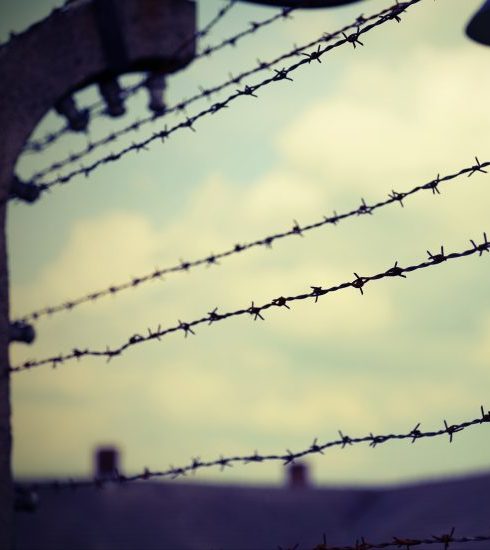 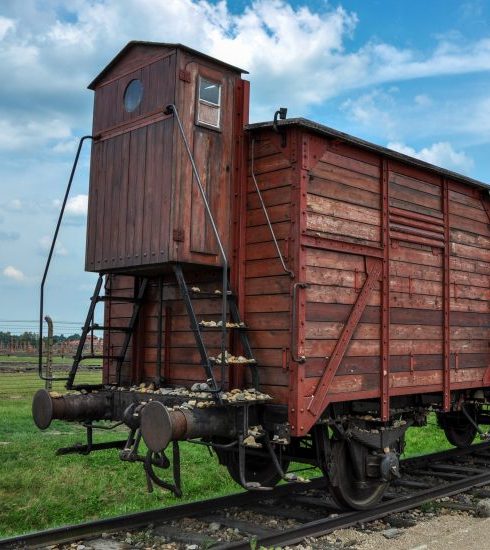 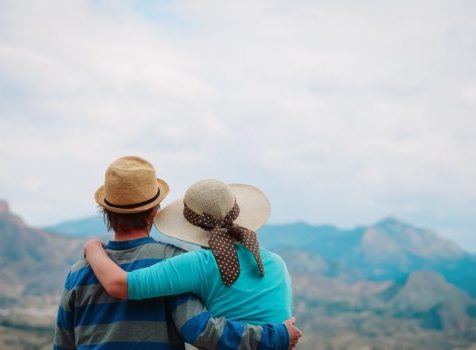 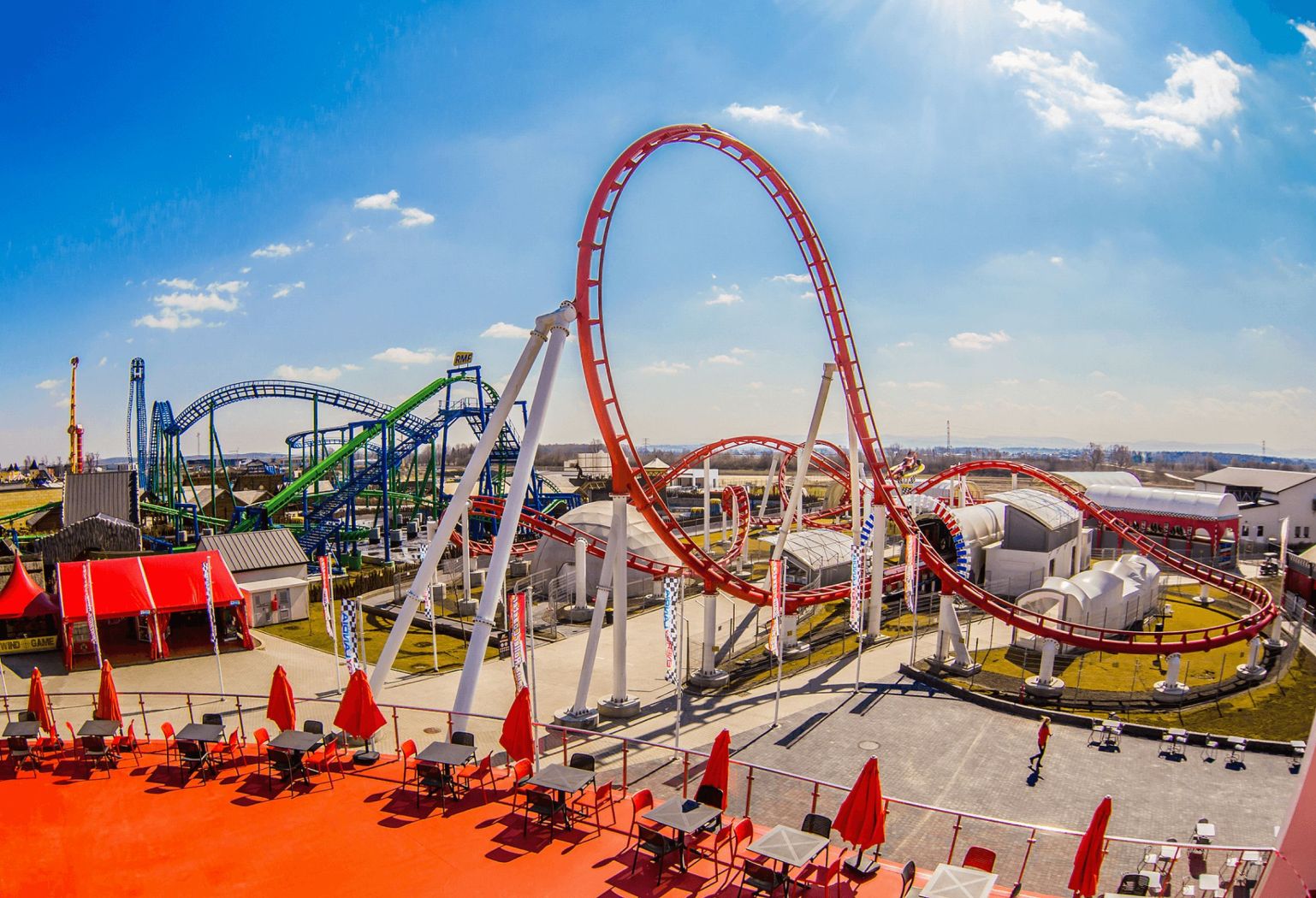 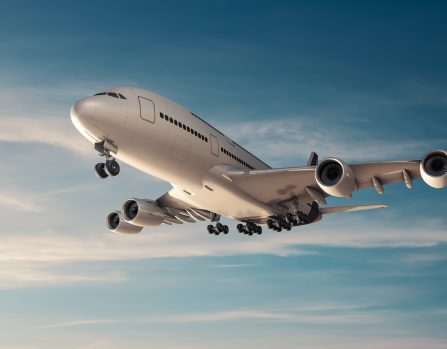 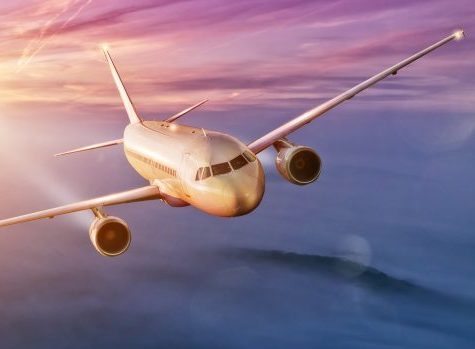 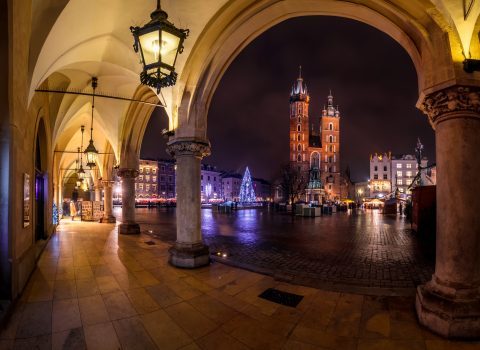 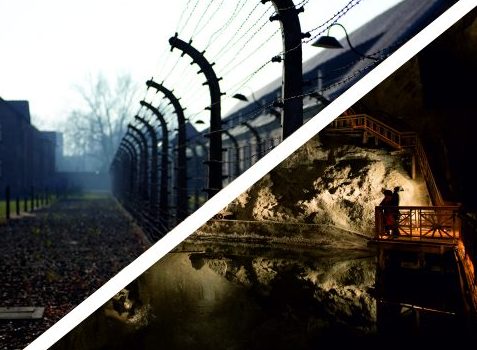 Auschwitz and Wieliczka Salt Mine in one day 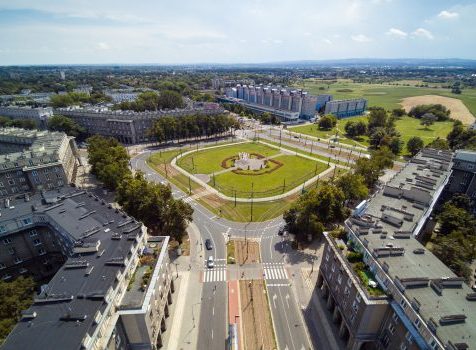 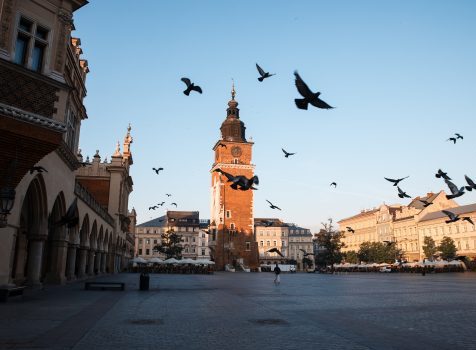 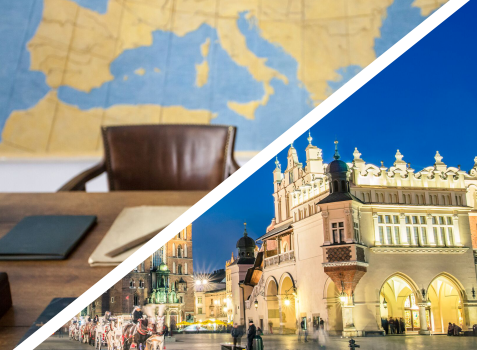 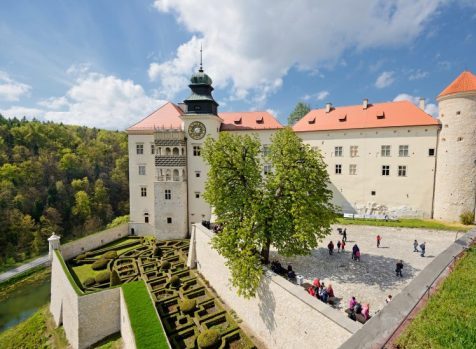